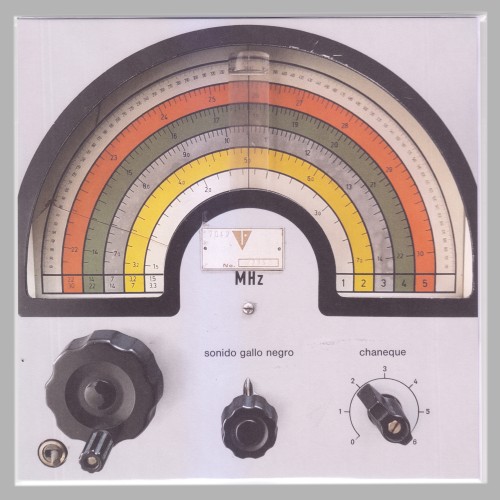 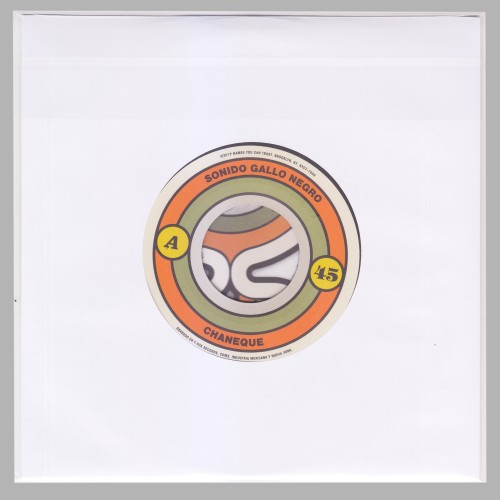 Sonido Gallo Negro has been a mainstay of the current revival of tropical and psychedelic music throughout Central and South America since the first of their three albums was released in 2011. Hailing from Mexico City, a hub of cumbia, chicha, surf and garage music for over five decades, it’s no wonder that SGN has such a wonderful and integrated blend of traditional styles that have travelled from the Caribbean, up the Andes, through the Amazon, around the shores of coastal Peru and back through Central America. SGN is part of a long line of artists in Mexico to make these cosmic connections found in the music’s terrestrial path, yet are completely unique in their own mystical approach, both visually and sonically. As a hefty 9-piece orchestra, the band is quite capable of summoning a rich tapestry of sounds from an array of instruments of the psychedelic persuasion: farfisa, electric guitar, flute, theremin and, in the case of B-side Niño Perdido, accordion from master Colombian artist and NYCT alumnus, Carmelo Torres. It’s the making of a swirling kaleidoscope of sounds and squiggles, all of which ride effortlessly over the fluid percussion and pace of those beloved Afro-Latin rhythms. In anticipation of their next full length release, Unknown Future, Names You Can Trust presents the first 7-inch 45 single to ever be released from SGN, a double-sided dose of sonido psicodélico, spectacularly swirled into a perfect concoction of old meets new. 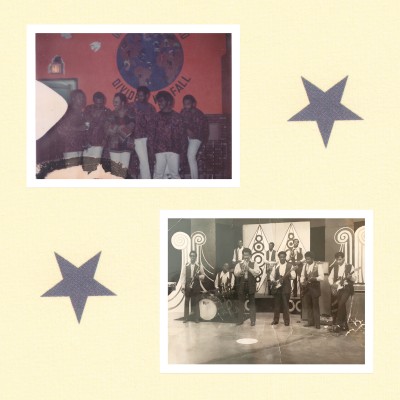 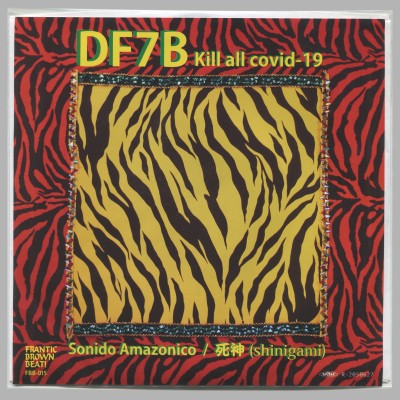 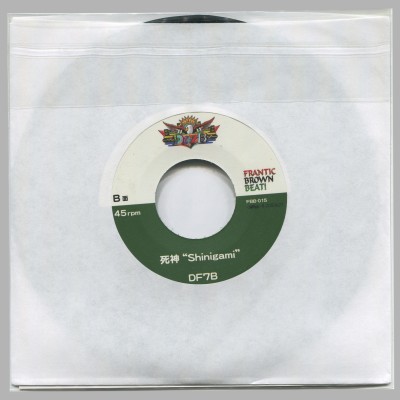