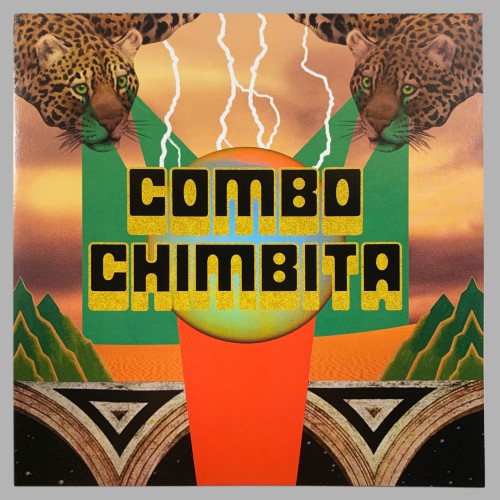 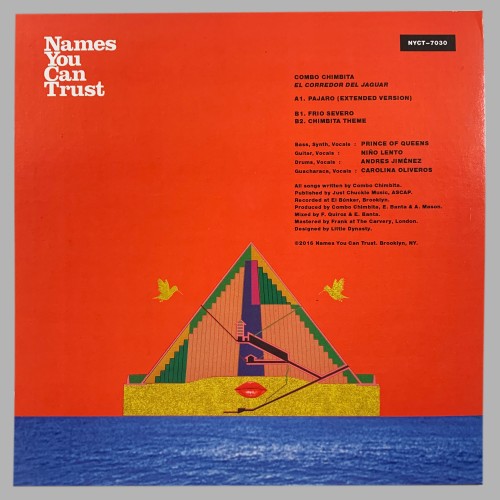 ***Special Edition repress featuring the previously unreleased Extended Mix of Pajaro. All other aspects identical to the first edition.

After a highly-regarded debut single on Names You Can Trust back in 2014, Combo Chimbita returns, expanded and transformed into one of the most original and wild ensembles currently cutting their teeth in the New York City live arena. Their latest 4-track studio effort, EL CORREDOR DEL JAGUAR, co-produced by NYCT's Greenwood Rhythm Coalition and featuring the powerhouse Carolina Oliveros on lead vocals, is an explosive tour de force of unbridled psychedelic energy and futuristic fire with firm roots in the ritmo of the African diaspora. With connections and inspiration drawn from the vast sea of Caribbean music — specifically the band’s native Colombia — these transplanted first-generation New Yorkers have carved a unique corridor in the thriving underground jungle of the big bad city. 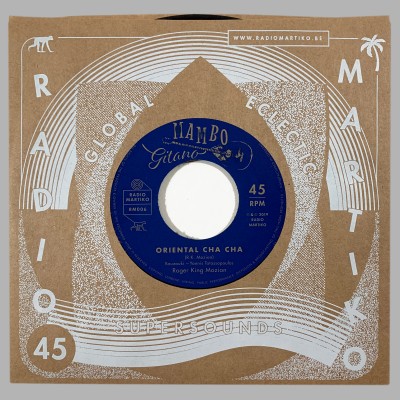 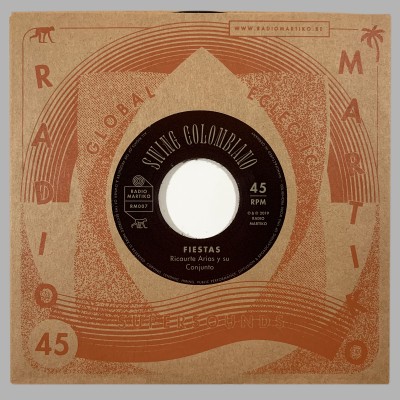