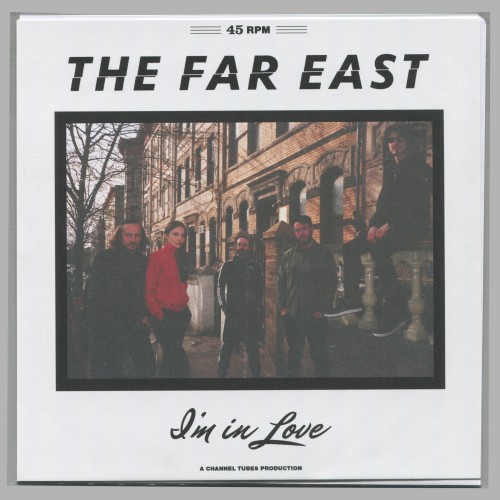 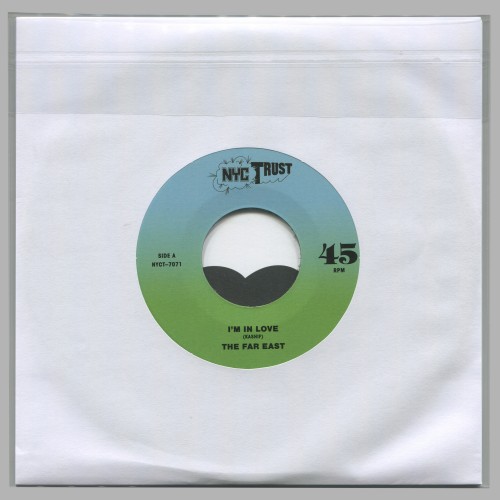 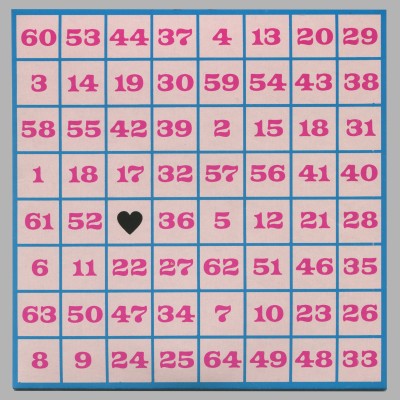 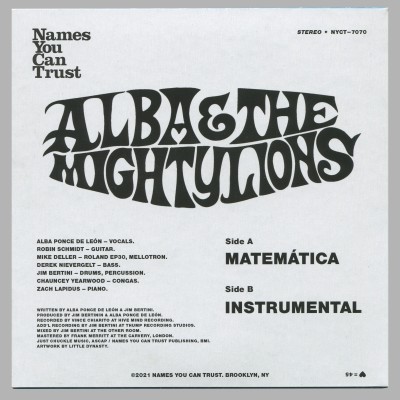 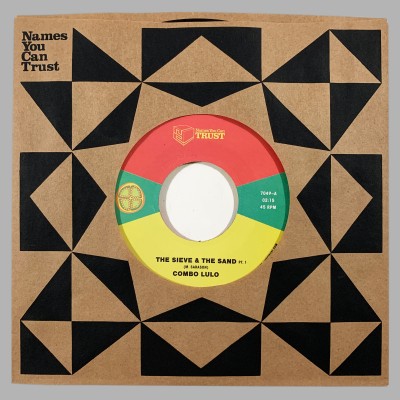 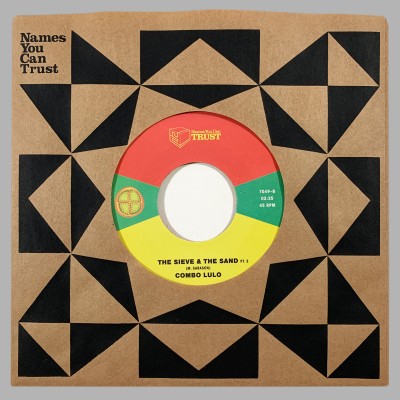 SOLD OUT
Label: Names You Can Trust
Combo Lulo - The Sieve & The Sand
..
$10.00
Add to Cart
Add to Wish List
Buy Now OUT OF STOCK
Quickview 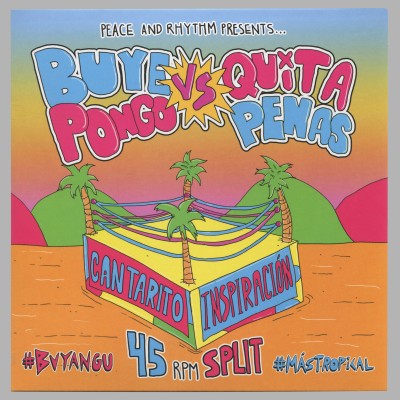 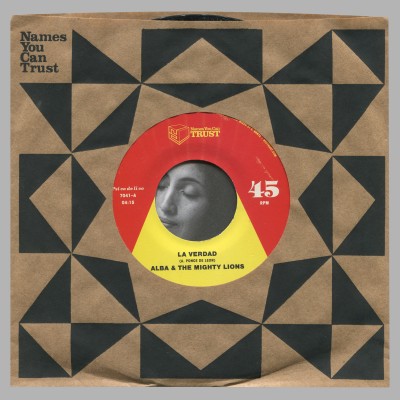 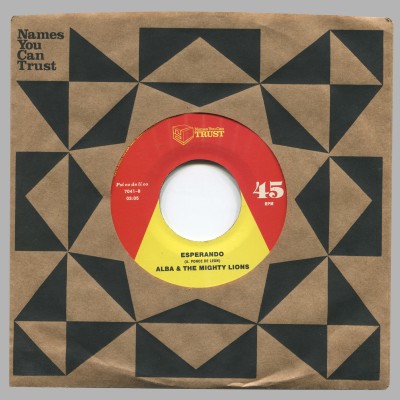 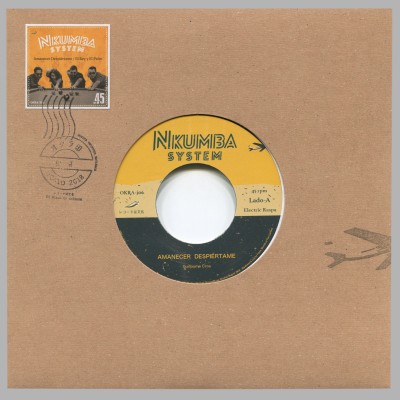 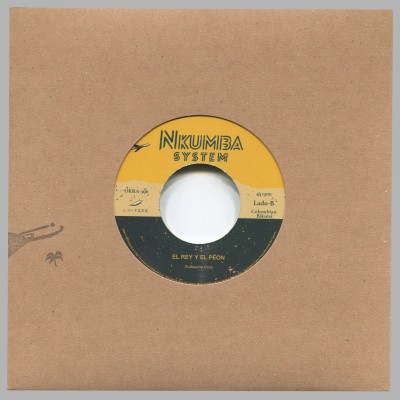