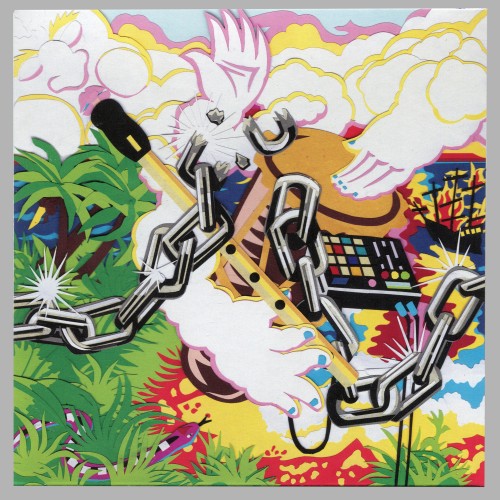 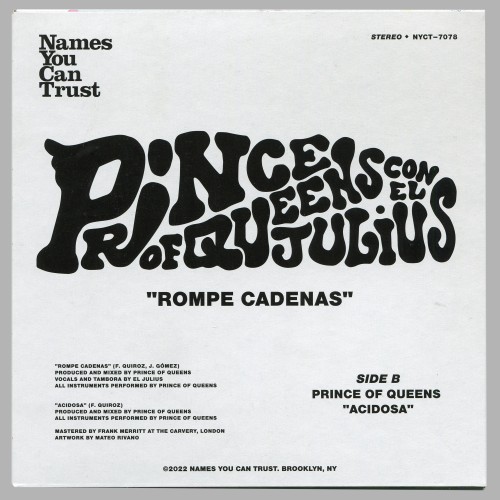 Having embraced the wide wired world of modular synthesis, Prince of Queens aka Felipe Quiroz has already proved fit and formidable in dialing in the necessary sonic component of his current stargazing outfit Combo Chimbita. His first two solo records on NYCT have only added to an already wide-ranging electronic fluency, yet have also brought a flare and understanding of dance music foundation that in combination is rarely matched.

For his next release, Prince of Queens teams up with the voice of El Julius, his Colombian countryman and New York neighbor. As a seasoned member of Names You Can Trust alumni, Bulla En El Barrio, El Julius helps to bridge the classic with the contemporary. “Rompe Cadenas” is a traditional arrangement with poignant lyrics, but it’s still funneled through the unpredictability of POQ’s machinery. It’s a modern day reinterpretation of sound system cumbia at its heart, and just a further example of the breadth of POQ’s production possibilities. Much of that potential is realized on the second track of this double-sided release, “Acidosa.” Like his earlier releases, POQ’s quintessential future leanings are on display here with all of his remarkable synthesis. It’s worth the trip alone. Just imagine a wild and hypnotic meeting of cumbia and pitched-down acid and off we go. 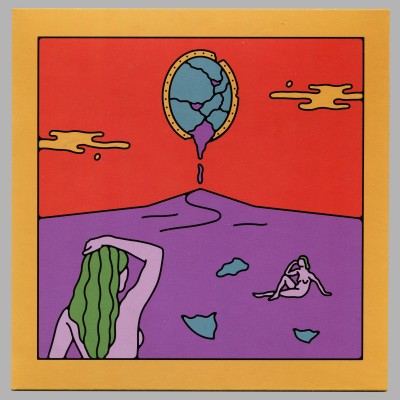 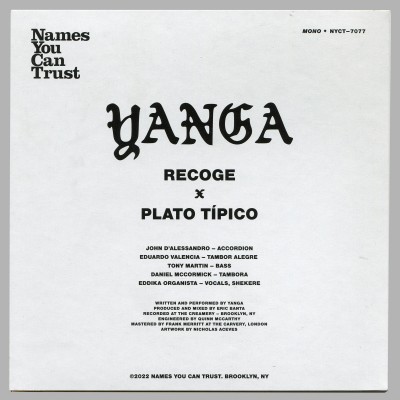 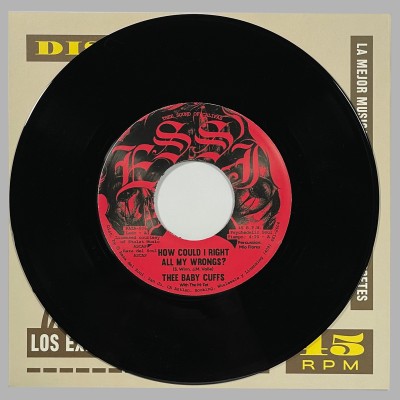 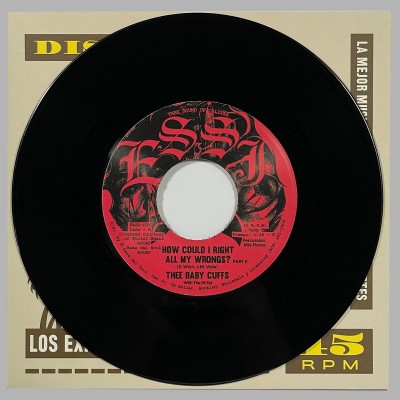 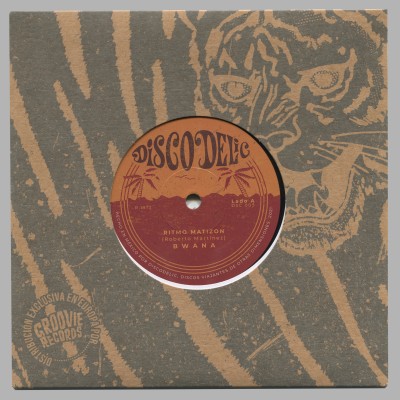 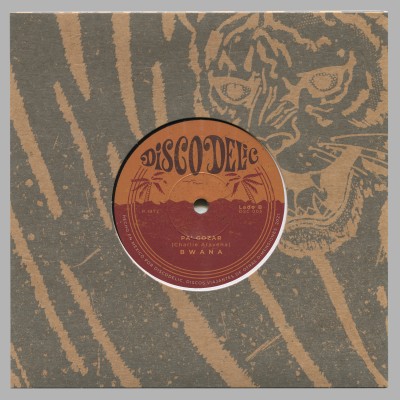 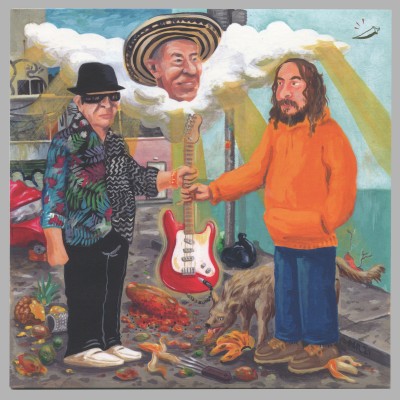 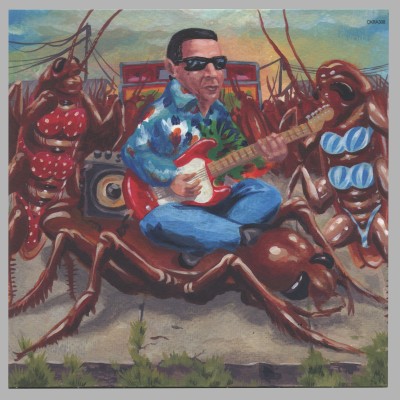 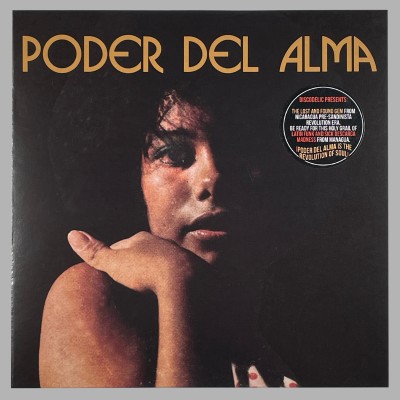 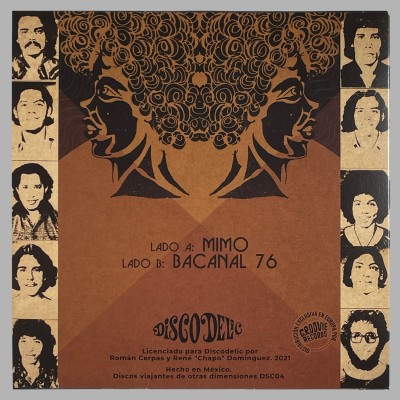