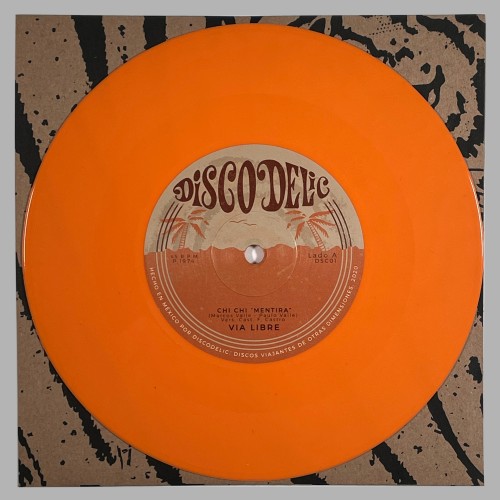 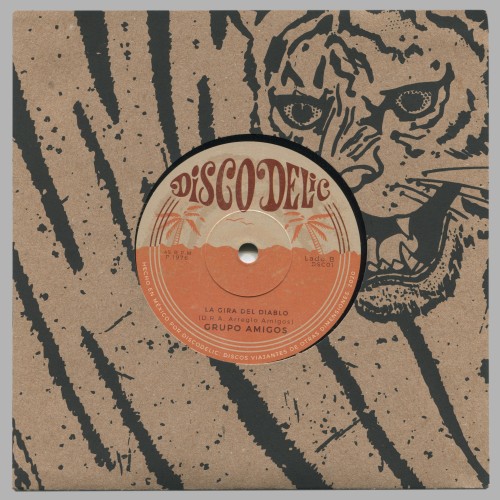 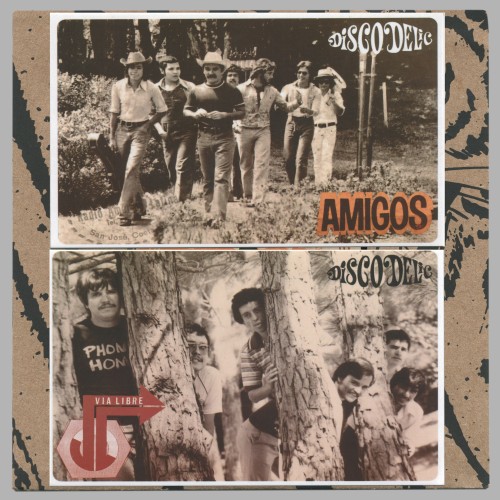 **US EXCLUSIVE ORANGE VINYL (100 COPIES ONLY)

Debut release from our friends in Mexico City and their new Discodelic imprint comes out of the gate on fire. Two incredible single reissues by way of Costa Rica. Just the absolute epitome of rare 70's latin funk fusion and psicodelico that represents a perfect slice of sounds from Brasil that was beginning to ripple its way throughout all of South & Central America. Super high-quality reissue and remaster including two postcards. This is a very limited bonus repress of this quickly sold out 45, still very few copies worldwide all together, we have the only copies to come through the States. 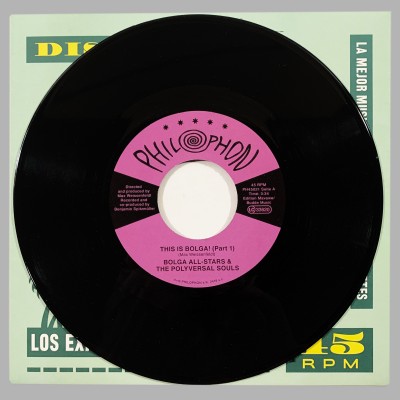 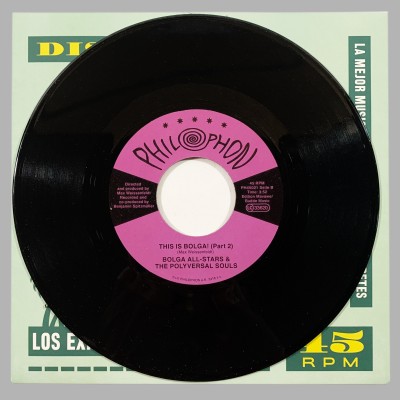 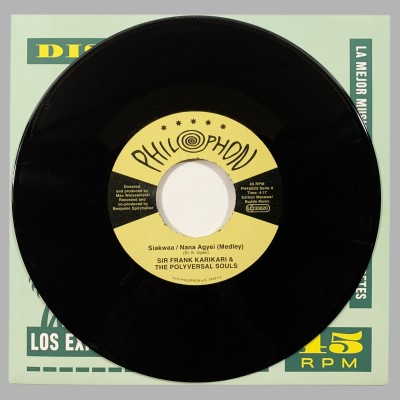 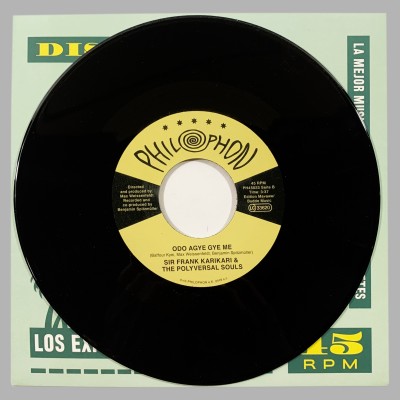 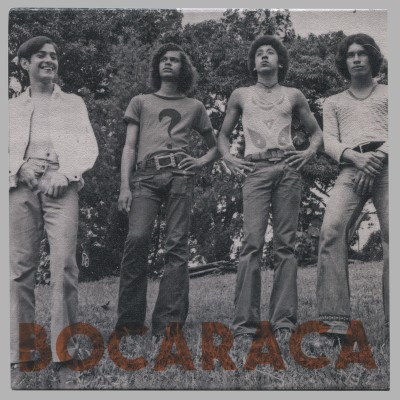 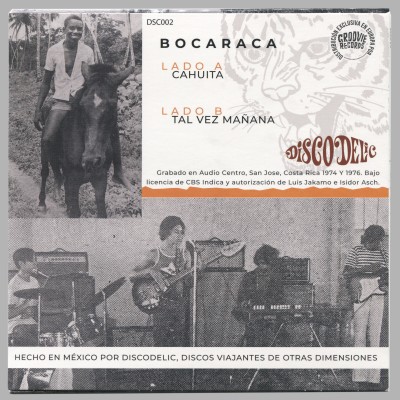 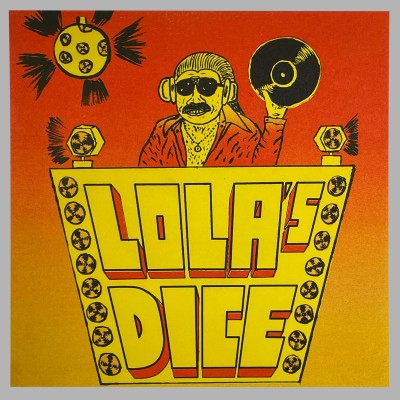