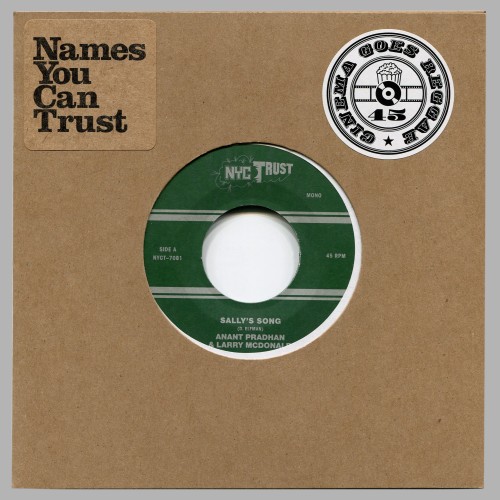 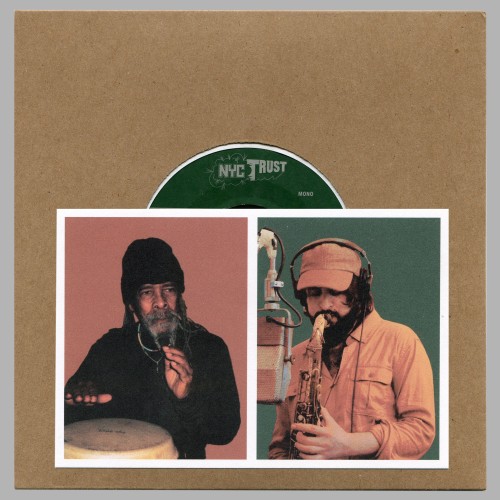 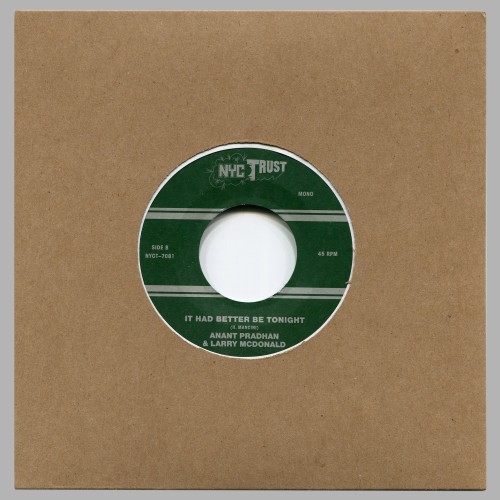 Reggae and Jamaican music have long embraced a symbiotic relationship with the movies. Rooting back to the island’s golden era, countless arrangements have either been direct covers, or inspired by, the musicality and mood found in both cinema and television. These reinterpretations would become part of the backbone of the instrumental sound that accompanied the Jamaican record industry’s acceleration from the mid-60s and beyond. Talented young musicians, rising from Alpha Boys School and the early studios of Coxsone, Duke Reid and others, found a showcase for their unique playing style on hundreds of different recordings, while appealing to the country’s own love affair with Westerns, James Bond canon, and other rebellious themes and motifs that were projected from Hollywood during this time.

In this same tradition, in a new interval, arrives the debut release of Anant Pradhan and Larry McDonald, the latter a master percussionist with direct participation in some of Jamaica’s earliest recordings. McDonald, although often uncredited, was a legitimate influence in helping to bridge the Afro-Caribbean sound from calypso into ska and later reggae with his iconic style on hand drums and percussion. A kindred spirit of McDonald, despite 50 years separating them, Anant Pradhan is a bonafide member of the next generation. Although this is his first “solo” record, the talented saxophonist has already played on dozens of incredible sessions for the likes of Victor Axelrod, The Inversions, Andy Bassford, Channel Tubes, Ralph Weeks and Combo Lulo. As an official member of the current touring group of the legendary Skatalites, Pradhan has honed his musicianship under some of the greats of reggae music. His particular soulful, instrumental arrangements are an homage to that influential era of Jamaican music. Pradhan and his band’s performance retain the skill and innovation of the old vanguard, and like the generations before, capture a magic that may only be possible when cinema goes reggae.

A cult favorite from A Nightmare Before Christmas, Danny Elfman’s “Sally’s Song” was immortalized in Tim Burton’s 1993 classic stop-motion film. It’s immediately recognizable in all its haunting charm, and now, Pradhan and McDonald have managed to transform it into an irrefutable reggae classic, reinvented with its melancholic lead sax and bombastic percussion. The prolific Henry Mancini is already entrenched in the Jamaican canon, yet nobody has knowingly attempted to recreate one of his most magical numbers, “Meglio Stasera” aka “It Had Better Be Tonight,” that of the riveting scene and performance by Fran Jeffries in 1963’s The Pink Panther. The galloping percussion of the original is transposed through a cloud of smoke, slow and low in a roots style at the hands of McDonald. Pradhan’s sax leads the way over the locked-in rhythm section, both deep and cheeky all at once. These first two productions of Anant Pradhan and Larry McDonald are a deserving entry into the canon of reggae covers, and are equally adept to be heard on the screen or at the dance alike 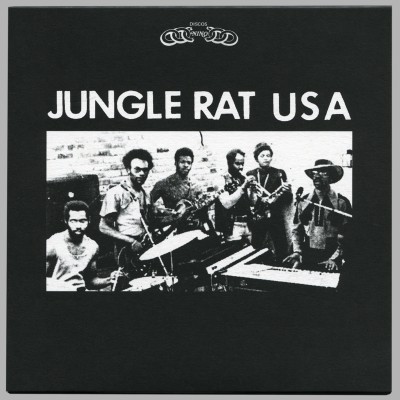 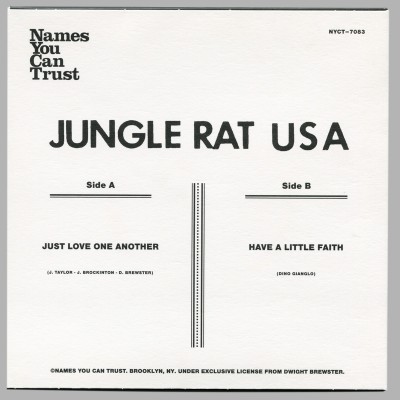 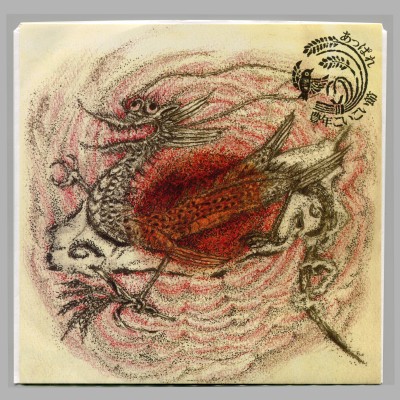 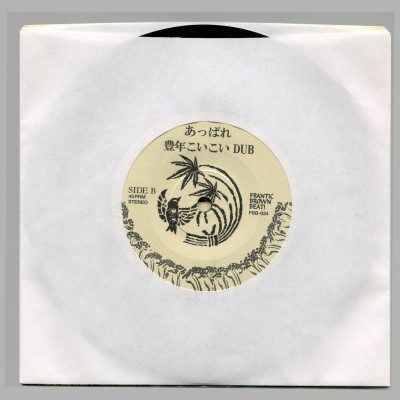 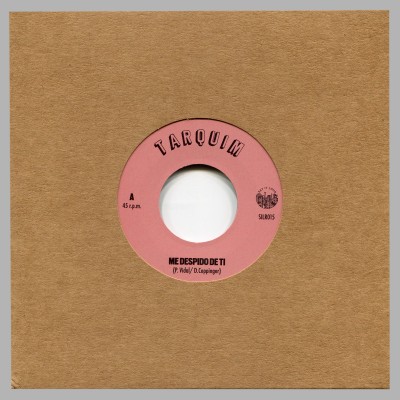 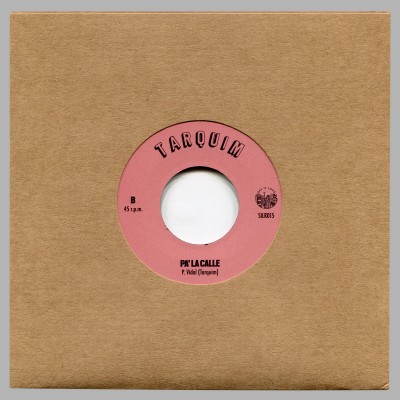 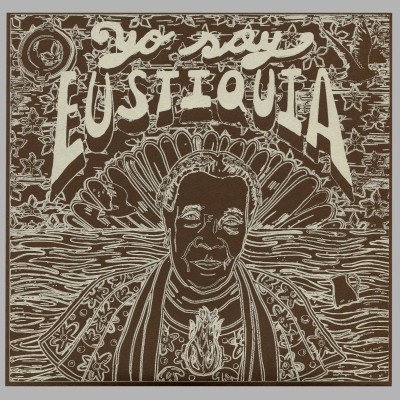 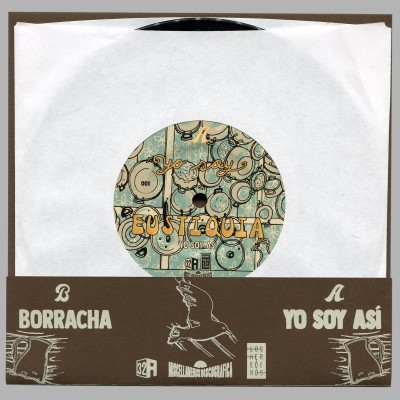 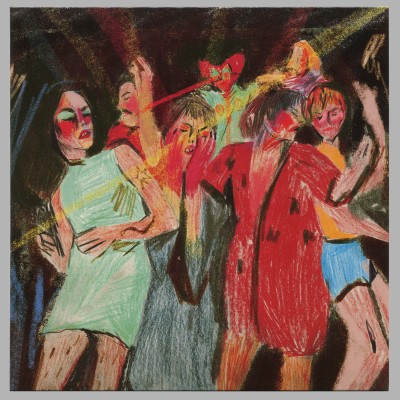 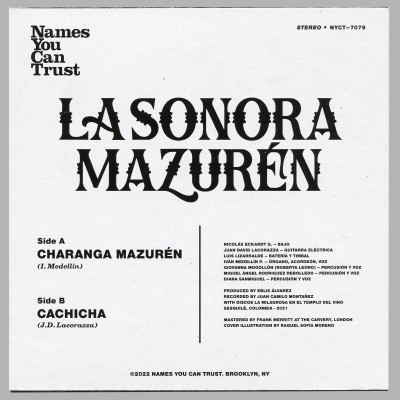