The Mad Geezers - The Donkey 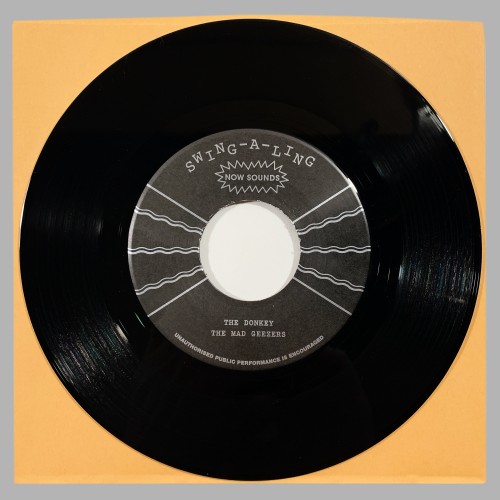 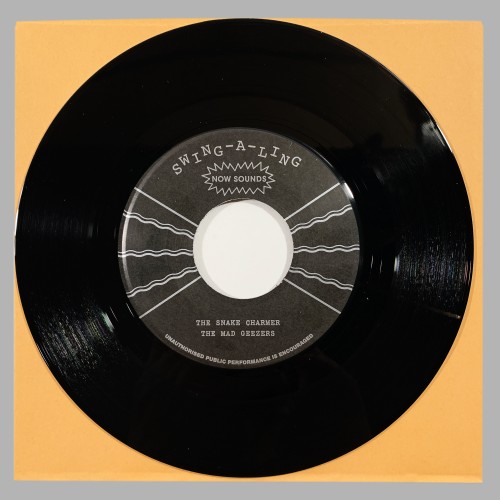 Names You Can Trust’s long-running Swing-A-Ling party in Brooklyn has become an epic warm weather celebration of all classic styles of Jamaican sound system music on vinyl. The party itself, set in the deepest crevices of BK’s Caribbean community, has been known to stretch for 12+ hours each session, serving non-stop musical entertainment and buckets of jerk chicken & curry goat to an adoring crowd of all ages, young and old. The event has also been the occasion of some extremely limited edition record presses that have come to embody both the ethos of the party and the NYCT label. The second in the series of the playfully titled Swing-A-Ling NOW SOUNDS is a new entry in modern reggae production from The Mad Geezers. Like the party’s signature sound, the tunes on this double-sided single are timeless, intriguingly left-of-center, and most importantly in deep homage of the vast influences and inspirations that have been carved to vinyl throughout Jamaican recorded history. Elements of rock steady, dub, soul and middle eastern snake charmer sounds all find their way through the hands of the Geezers’ skilled musicians and the resulting 45 record is sure to be another sneaky staple in sound systems all over. 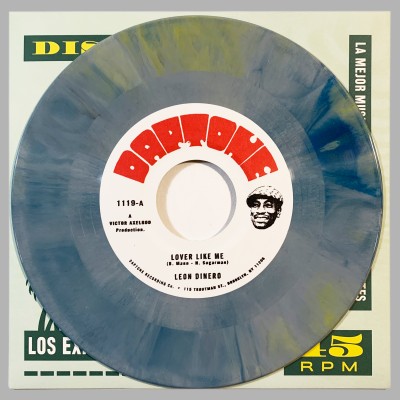 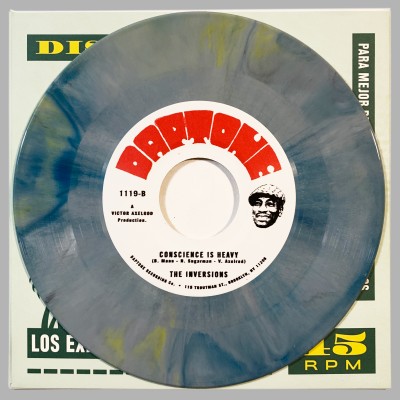 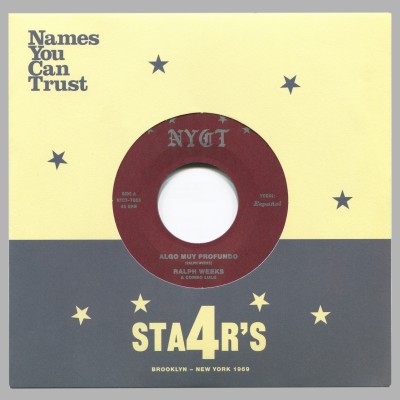 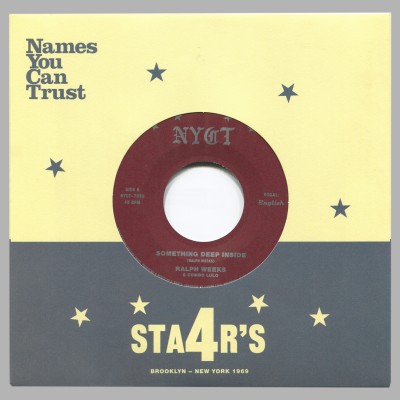 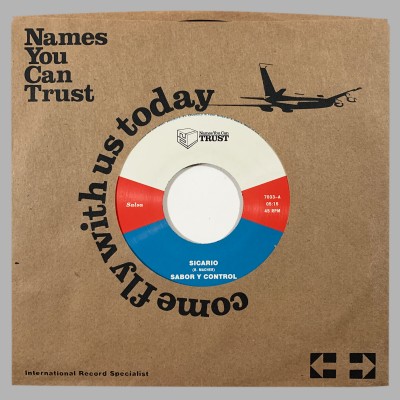 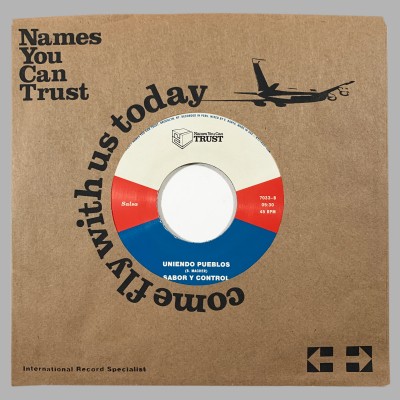 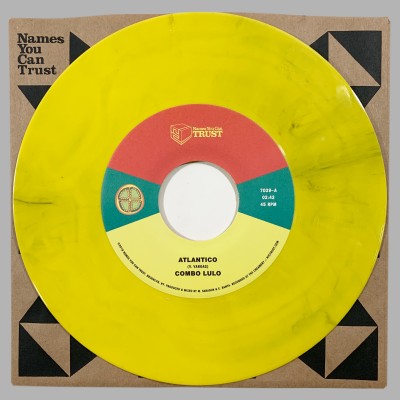 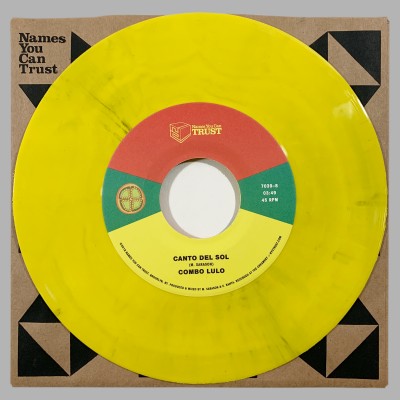 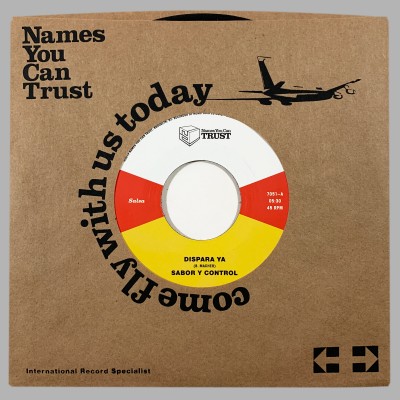 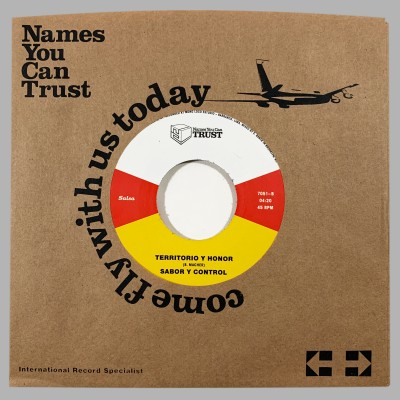