Minyo Cumbiero - From Tokyo To Bogota 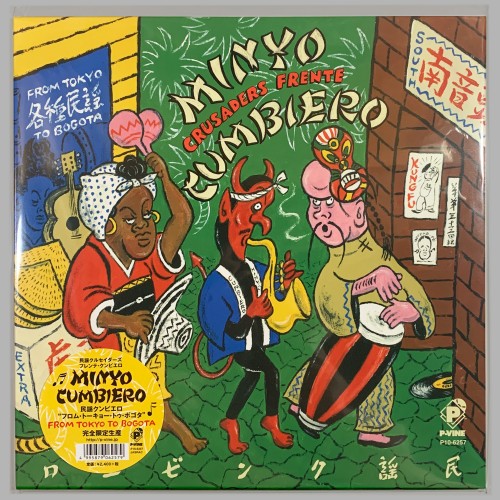 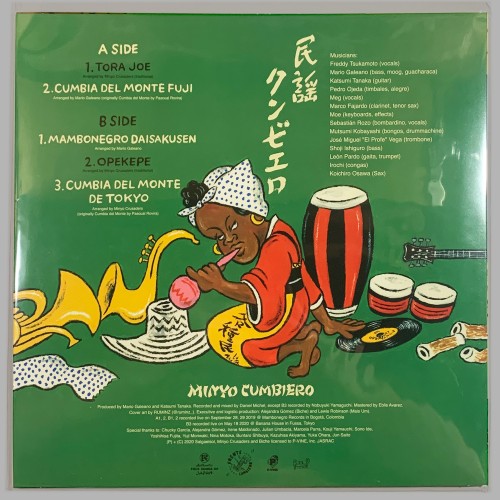 ***JAPAN US EXCLUSIVE. We've been touting the praise of Japan's Minyo Crusaders ever since their debut 7-inch, Kushimoto Bushi was released in 2015. Fast forward to 2020 and pow(!) some much deserved international love, in Europe & Colombia alike. In what could only be described as a genre-busting, dream recording scenario, Minyo Crusaders meets Frente Cumbiero at Mambonegro recording studios in Bogotá. What transpired was a bit of magic, plain and simple. These 10-inches are the exclusive Japan edition on P-Vine Records, the companion release to the 12-inch from Mais Um Discos via London. As with Minyo's other Japan issues, these are going to be extremely scare and impossible to get almost immediately. Includes the exclusive addition of the folkloric- style recording of Cumbia Del Monte! 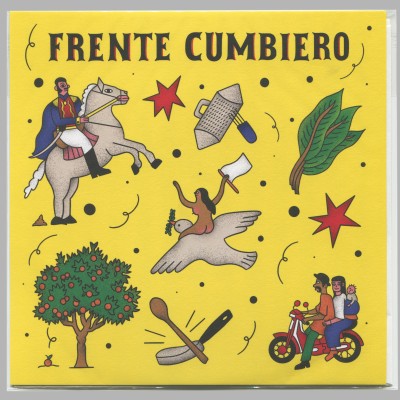 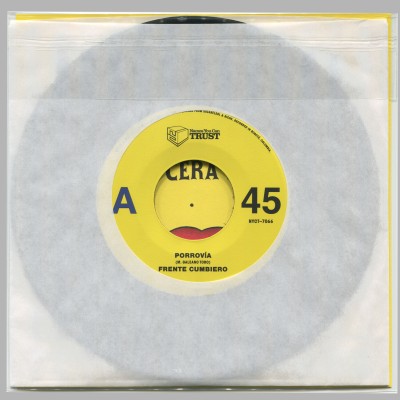 SOLD OUT
Label: Names You Can Trust
Frente Cumbiero - Porrovía
..
$10.00
Add to Cart
Add to Wish List
Buy Now OUT OF STOCK
Quickview 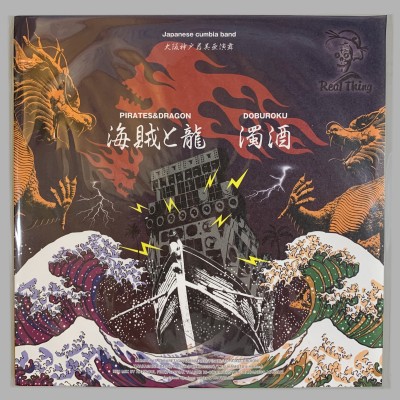 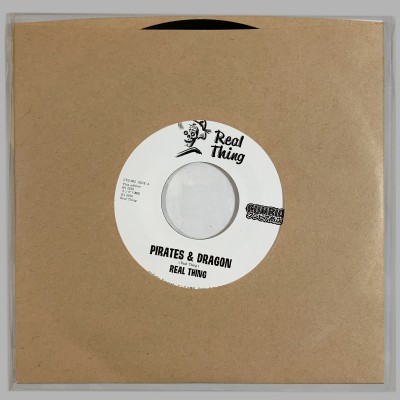 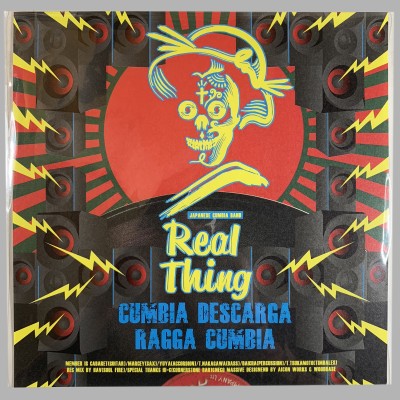 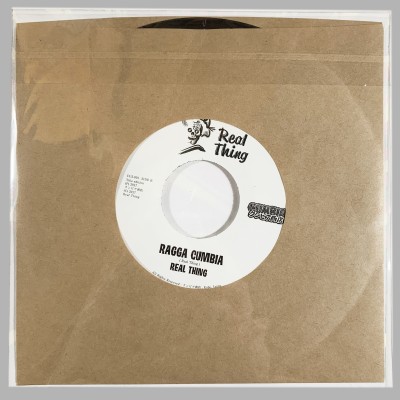 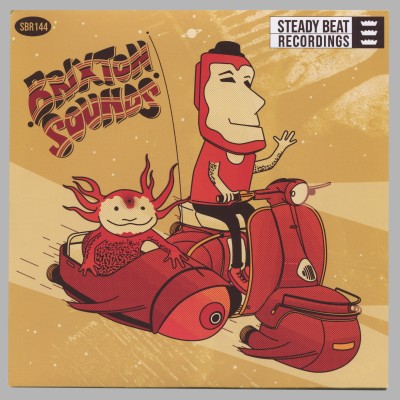 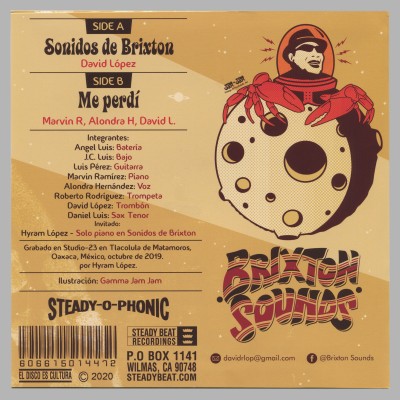