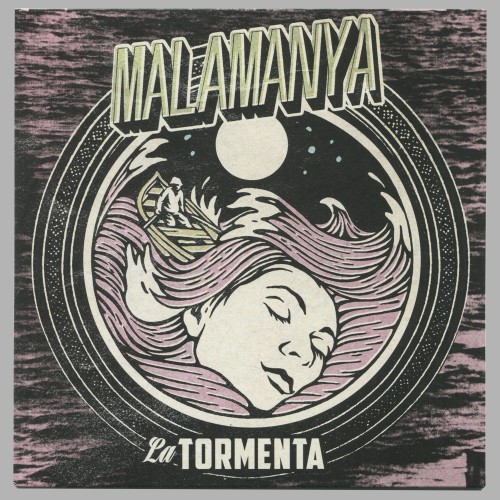 Malamanya burst onto the recording scene with their self-titled debut in 2017, a bonafide tribute to the traditional sounds of Afro-Latin music in Cuba and the Caribbean, and perhaps more notably, that tradition’s evolution into New York City’s quintessential ‘70s street sound, la salsa. At first glance, you might wonder how this 9-piece orchestra out of Minneapolis of all places would manage to tap into such a sound, but the group’s pedigree and vintage recording chops tell the real story. Tracked and mixed in puro analog at bass player and engineer Tony Schreiner’s Brown Bag Studios, and featuring a multi-national mix of players from around the world, the group’s first two original compositions make for an impressive debut on Names You Can Trust. Led by the fiery female voice of Cuban immigrant Zusel Balbìn, “La Tormenta” is one of the finest examples of modern-day salsa dura to come out in recent years. The recipe here includes huge orchestration complete with dual trombones and a rhythm section entirely in step with the group’s impressive following of salseros — and the flavor is nothing but authentico. The B-Side “Frio” features the group’s complimentary lead male voice in cantador and conguero Luis Ortego Castrellon. It’s a double shot of peak dance floor design, and a prime example of the group’s growing international appeal, wherever the taste for the sauce is desired. 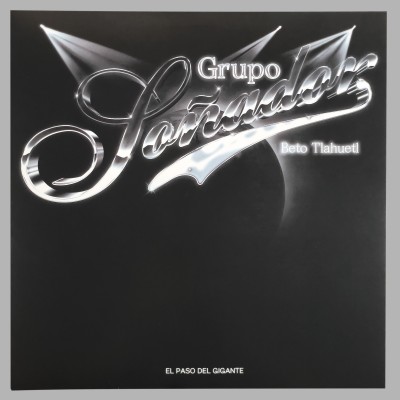 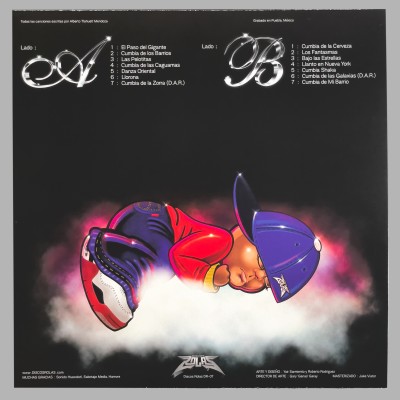 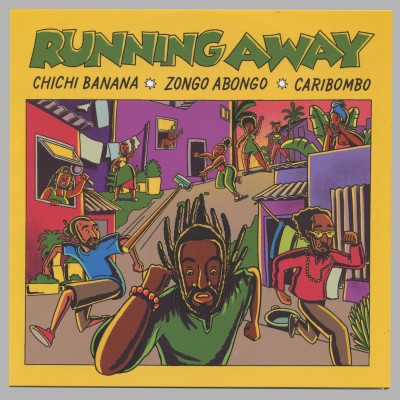 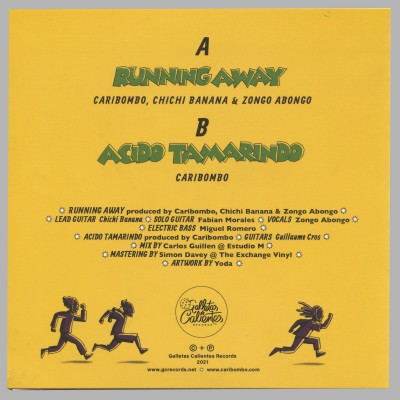 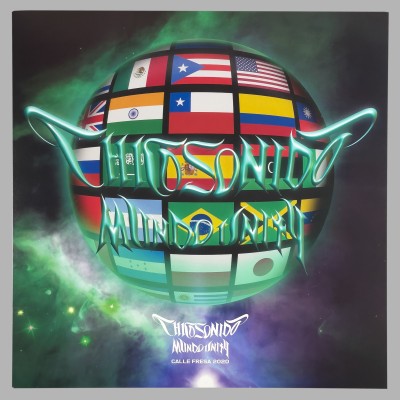 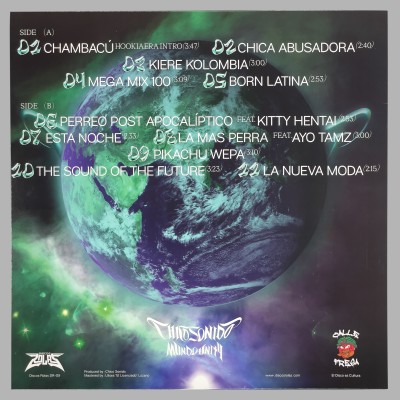 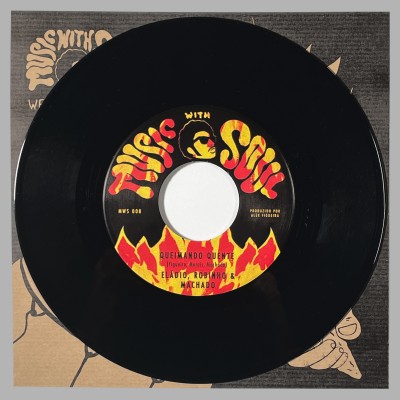 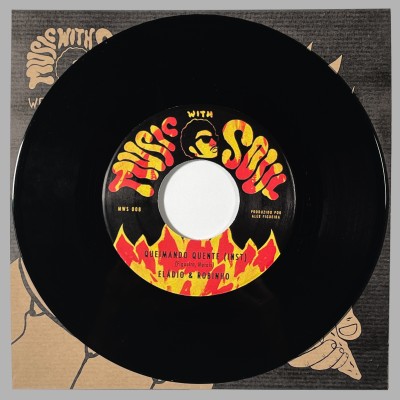 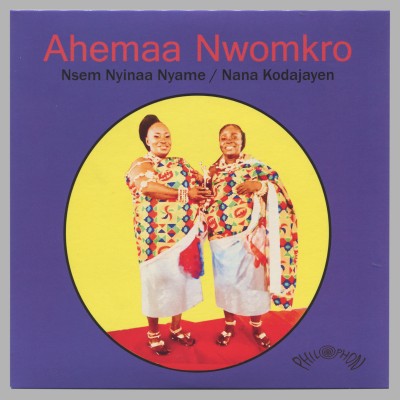